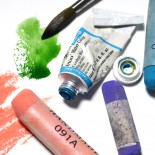 The Capitol Hill Art League asked its members to focus their creative efforts away from its home base on Capitol Hill in Washington, DC. The resulting work, in the November show, “Off the Hill,” spans geography and themes.

The watercolor depicts a night scene in Puerto Vallarta, Mexico. The three boys are waiting on the street below for taxis to pull up to the restaurant. They hurry to open the car doors, hoping for tips. 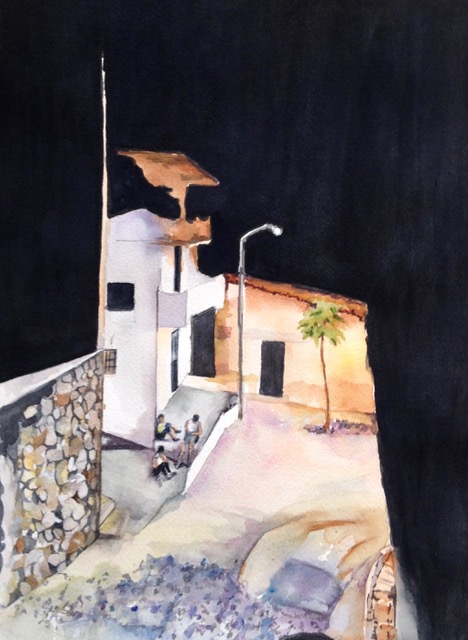 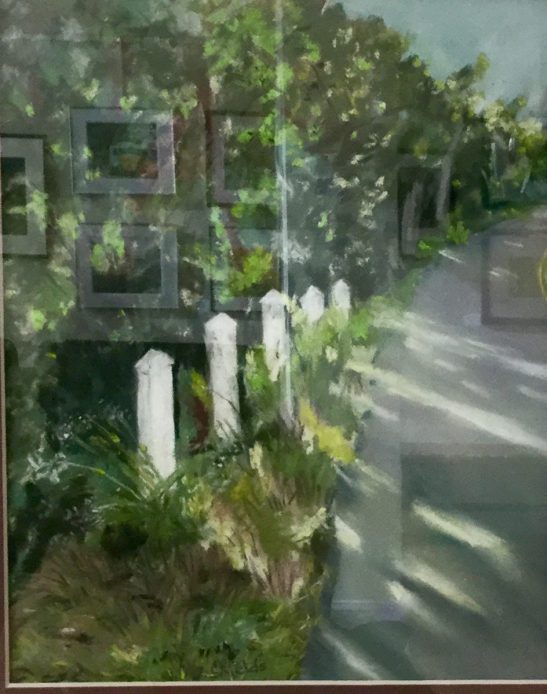 Anne Shields: The Road Not Taken. Pastel. Anne created this from a scene at Cape Cod. 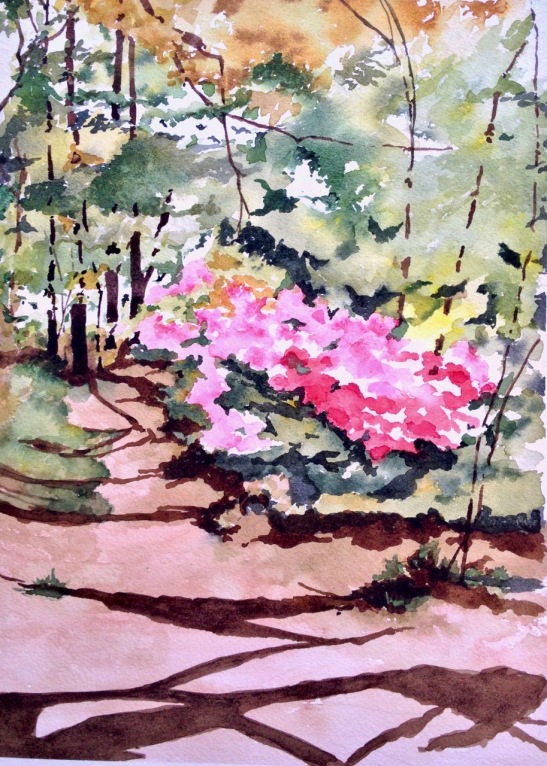 The show was juried by Joumana Moukarim, founder of the WAS Gallery in Bethesda, Maryland, and awards were sponsored by the Jack Richeson Company.